LOU HAS PHOTOGRAPHED FOR:

He works very closely with his clients, to understand the brief and the rationale behind the story or idea that the client wants to portray, whether it is a single portrait for a book cover or on-set photography for large productions. Each photograph Lou takes has its own identity and character.

Lou Boileau has photographed many celebrity portraits from the world of entertainment and has produced two books with his work exhibited in many galleries and exhibitions, including the British Film Institute. He also has nine pieces in the permanent collection at the National Portrait Gallery in London.

Lou is always striving for challenges in his work, and when he is not on an assignment, he is always working on personal projects. 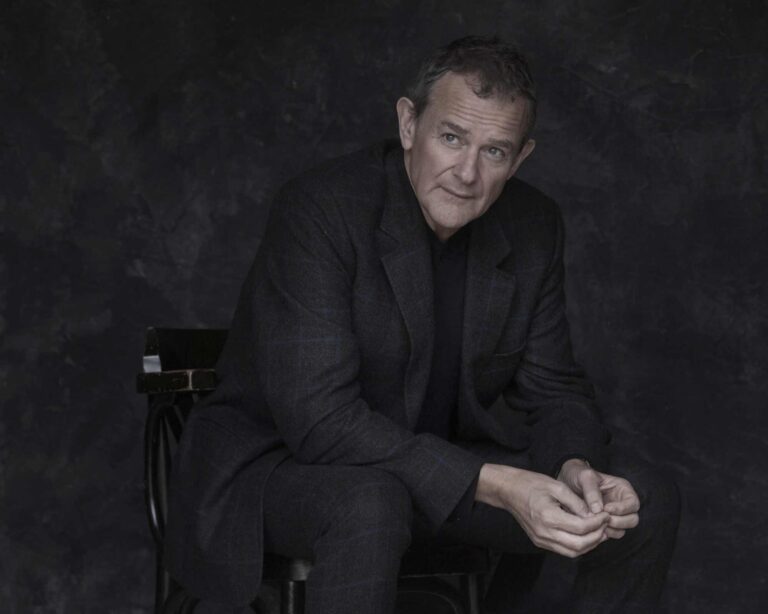 Good to see that the Hugh Bonneville pictures that were shot in 2020, are now… 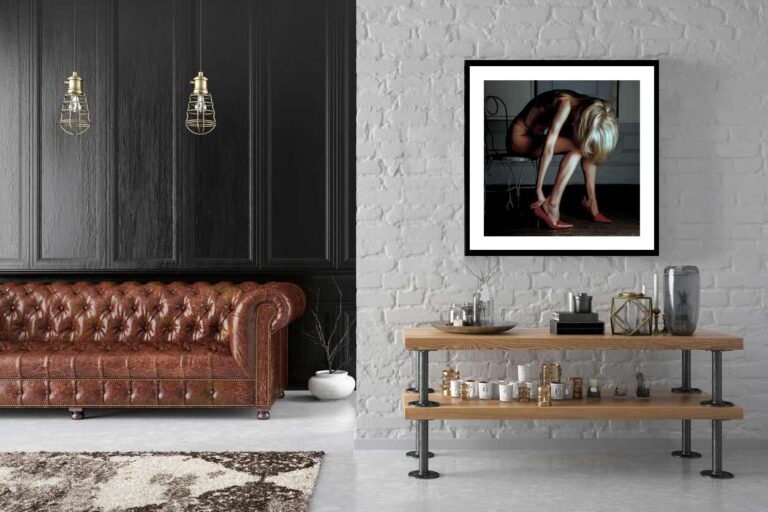 A NEW online gallery and shop, is now live, where there is a wide selection of… 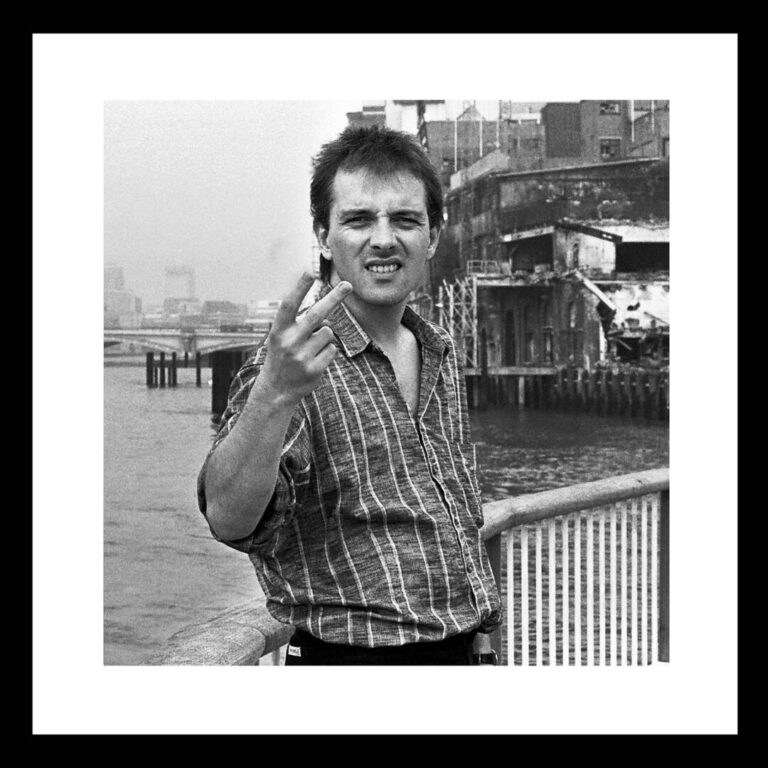 As well as photographing various assignments during the lockdown period, I have also had a… 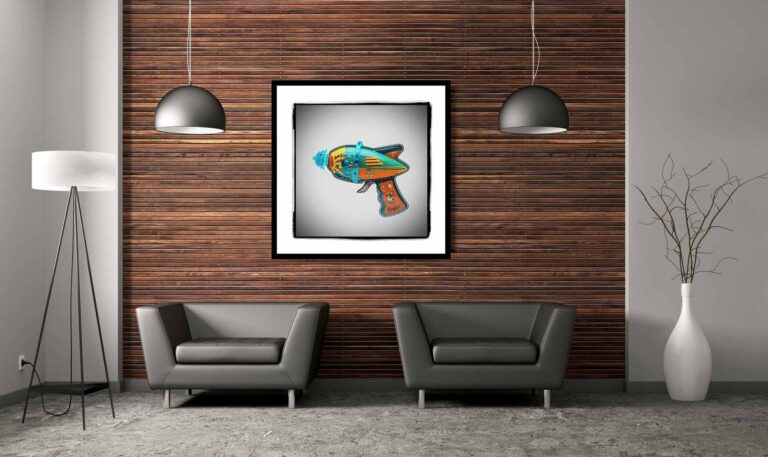 During the lockdown period, I have been keeping myself busy, photographing in my home studio,…